By Contributed By Liz Wood

Lady Panthers take No. 2 seed in 1A West

Saratoga girls fall to Cokeville in championship round, secure place at State Championship 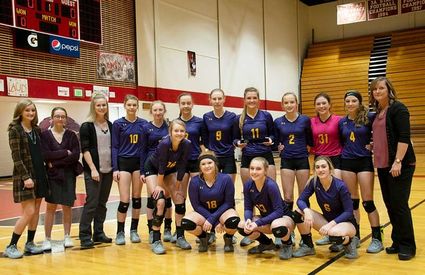 "I am really proud of them," Saratoga Volleyball Coach Shayley Love said. "No one in 1A has gotten into the 20s against Cokeville. I think the (Saratoga) girls scared them."

The Saratoga Lady Panthers had a hard time keeping up with Cokeville in...