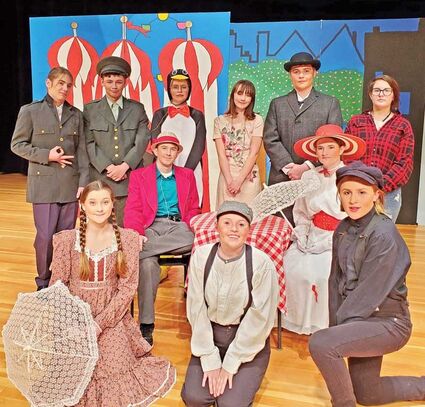 The Carbon County School District No. 2 (CCSD2) Drama Club will be returning to the stage in 2021. Despite having to cancel their performances last year, the show must go on.

This year, the CCSD2 Drama Club will be performing a long time favorite of young and old alike with "Mary Poppins". Thought most widely known due to the 1964 Disney Film of the same name, it began as a book series written by P.L. Travers. A combination of both live action and animation, the film saw Julie Andrews in her feature film debut. Andrews, playing the titular Poppins, arrives in London, England to serve as a n...