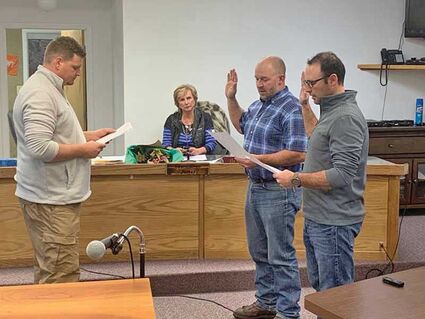 Of the three individuals elected to the Saratoga Town Council in 2018, only one remains following the resignation of Councilmember Bob Keel on April 6.

Keel, who was elected alongside Councilmember Jon Nelson and former mayor John Zeiger, had been absent in recent meetings of the governing body but was in attendance to announce his resignation. The announcement came under the council comments section of the meeting, with Keel reading from a prepared letter.

"My time as a town council representative has been rewarding. I have enjoyed serving the residents of Saratoga. Back in November, when...