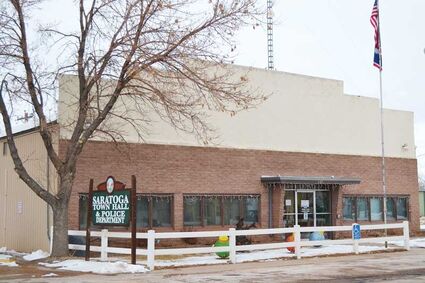 During their March 16 meeting, members of the Saratoga Town Council committed the first three months of their council salary to Prairie Dog Fundraising.

During their March 16 meeting, three members of the Saratoga Town Council and Mayor Creed James stated they would donate the 1st quarter of their governmental salaries to a local fundraising group.