Annual six-man game between Wyoming and Nebraska gets green light 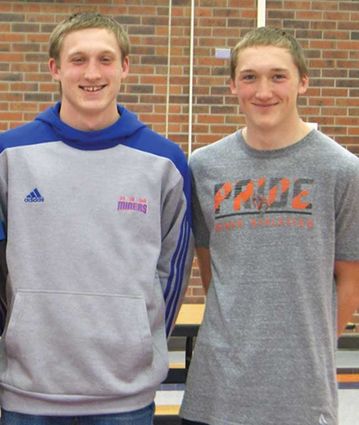 The world of high school sports has seen many cancellations since March, but the 9th Annual Six-Man All-Star football game between Wyoming and Nebraska that features only seniors is still on schedule to be played this year.

The game was originally scheduled for Saturday, June 6 but, in late May it was announced that the game was pushed back to July 24 due to COVID-19 concerns.

Wyoming holds a 5-3 lead in the all-time series. They won the eighth edition, 52-50, with a "Hail Mary" on the game's final play making for a spectacular win.

The game is still scheduled to be played in Chadron, Nebra...