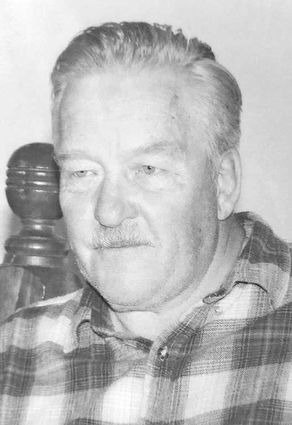 Harold Daniel Mayfield, age 87, lost his long battle with health issues on January 24, 2020. Harold was born in Stoneham, Colorado on September 14, 1932. Harold's home of 73 years was Medicine Bow, Wyoming. Harold worked for the UPRR but was determined to give his children the benefit of one school. He went to work for Kansas-Nebraska Gas Company and worked at Oil Springs for 40 years as an operations-specialists until retirement. Harold was very active in the community and local school, serving on town council and school board. He was a 63-year member of the Lions Club.

The love and devotion for his family filled his life with sports and camping. Harold was an honorable man. He would sometimes surprise you but never disappoint.

Services will be held at the Montgomery-Stryker Funeral Home at 2133 East Rainbow Ave. Laramie, Wyoming at 10:30 a.m. Friday, January 31, 2020. Viewing will be at 9 a.m. Interment will follow at Greenhill Cemetery.

Services are under the direction of Montgomery-Stryker Funeral Home. Go to www.montgomerystryker.com to send condolences or to sign the online guestbook.