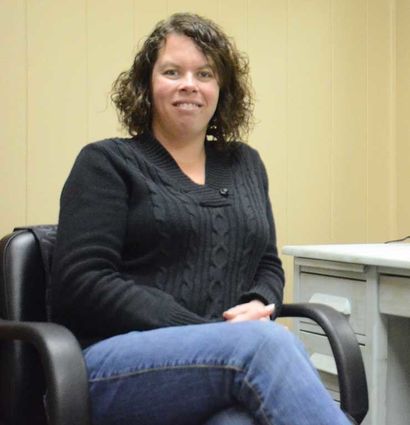 Lacey Hanson hasn't been in the Valley for long, but she is already striking out by starting her own business.

People in need of a haircut, but who aren't fans of scheduling an appointment, have another option that has just opened up on Bridge Avenue in Saratoga. Bringing the total of hair salons on East Bridge Avenue to four, LJ's Cuts has opened at 112 E. Bridge Avenue in Suite G of the mini-mall between Bridge Street Bargains and Duke's Bar and Grill.

Owner Lacey Hanson is no stranger to hair care. She attended beauty school in Montana, where she graduated in 2008.

"Then I moved to Laramie and worked in Laramie, at the Great Clips there, for almost 10 years," said Hanson.

Hanson's move to the Val...