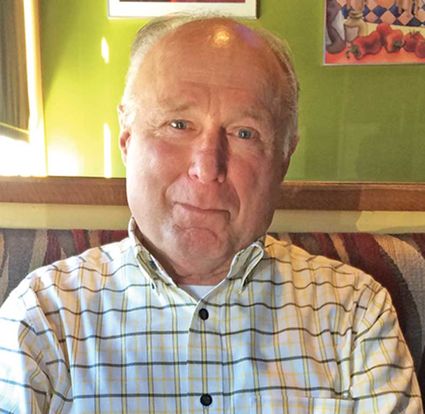 Bob Holyfield went to be with the Lord Jesus Christ on Oct. 24th, 2018. Bob was born on Jan. 3, 1947 in Lawrence, Kan. to James B. Holyfield and Lawanda D. Sawyer. He is survived by his wife of 53 years, Janet Holyfield, his three sons, Kieler Holyfield (Frankie and Dillon), Kenny Holyfield (Jill, Kaley and Jenna) Monte Holyfield (Amy, Jacob and Mandy) and his brother Jim Holyfield.

Bob graduated high school at Thomas Jefferson High School in Denver, Colo. in 1965. Bob joined the United States Army in 1966 and was stationed in Germany for two years before being honorably discharged as a 1st Lieutenant in 1969. Bob began his career at Arapahoe Basin Ski Area in Colorado where he installed his first ski lift. He also perfected his distinct skiing style which always stood out on the slopes. Later, Bob designed and manufactured snow cats at his fabrication/machine shop in Saratoga, Wyoming. He later returned to the ski industry where he installed ski lifts as far away as Alaska and Australia. Bob was an experienced machinist and fabricator and had an amazing ability to design and build specialty equipment. Bob and Janet operated their custom window treatment business in the Aspen, Colo. area for 20 years before retiring and moving to Asotin, Washington in 2017.

Bob loved his family and was always ready to join them in skiing, windsurfing, motorcycling, hiking, rodeo or anything outdoors. He absolutely loved the mountains and would head there any chance he had. He will be greatly missed by everyone who had the opportunity to know him.

A gathering will be held at a later date in celebration of Bob Holyfield.