New faces at the council table 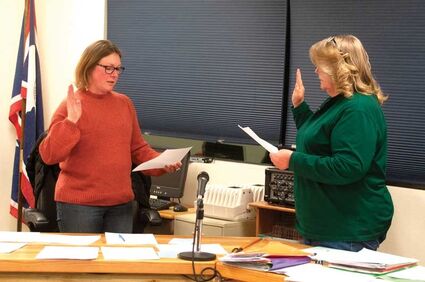 Before the meeting was called to order, there was moment of silence for Tyeler Harris, the EMT that died in the line of duty in December.

Penny Layman, South Central Wyoming Emergency Management (SCWEMS) representative gave an update to the council. She reported they had received $260,000 from an American Rescue Plan Act (ARPA) grant for t...