Cottage industry owner that makes candy, cakes, breads and pies, is getting attention 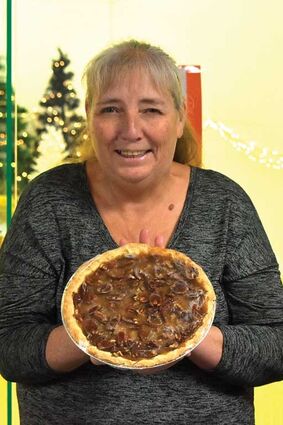 Darlene Scheneman has been baking and making sweet treats since she was a little girl growing up in Utah in what she said was a little tiny town. "It is called Roosevelt, right below Flaming Gorge," Scheneman said. "It is a pretty rural area and the population is not much bigger than Hanna."

Scheneman is no stranger to baking and confections.

"I started baking bread when I was six years old, maybe even a little younger," Scheneman said. "I learned out of necessity. I started with basic white breads and yeast breads. We lived on a farm, my mother had to work and my father had his work. I was...