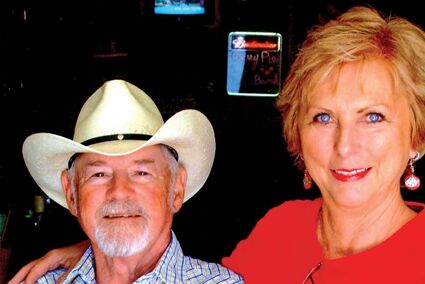 On Wednesday, November 23, 2022, Erik Nelson, loving husband and father of four children, went to heaven at the age of 81.

Erik was born March 14, 1941 in Denver, Colorado and was adopted a few days later by Dr. John Nelson and Marion Nelson.

Erik worked as a rancher for several years on Cedar Creek Ranch. He then became the owner of The Rustic Bar in Saratoga, Wyoming and has owned it for close to 40 years. Erik also was the golf course superintendent for The Saratoga Inn for over...