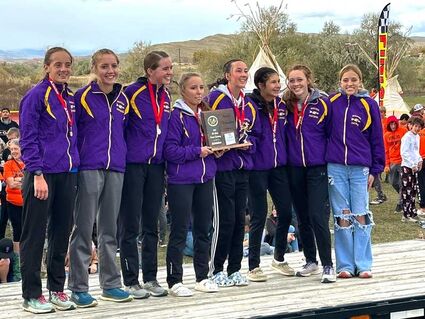 Saratoga Cross Country Coach Hohnholt couldn't be prouder of the hard working team of girls and boys that went to the State Finals Saturday.