Armor those who protect 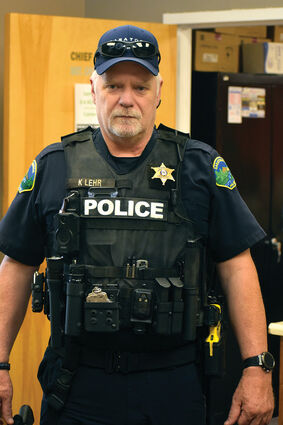 Saratoga Hot Springs Resort and Spa owner Dr. Michael (Doc) Janssen was reading about a Saratoga Town Council meeting when he learned the town did not have a budget for the police armor Chief Ken Lehr had requested.  "I like to read what is going on in the community and the paper gives me a good overview," Janssen said. "I caught  a story that the police chief had come to a meeting at the town council and was in need of body armor. I saw that, because the town did not have it in their budget, they were not going to approve his request."

Janssen did not call the Saratoga Police Department...