Getting under the skin

Motivated by local tattoo shops, the City of Rawlins examining ordinance to implement regulations on body art and modification 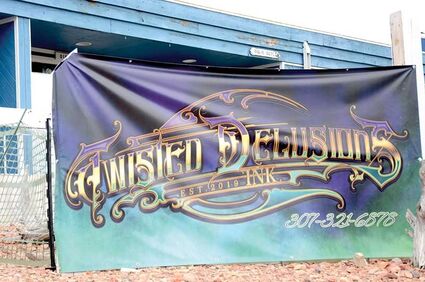 At one time taboo, tattoos seem to be becoming more accepted in American society and the workplace. According to Business Insider, approximately 45 million people in the United States-or 14 percent of the population-have at least one tattoo.

As the acceptance of tattoos grows, so does the demand for them. Rawlins currently has two tattoo parlors, Twisted Delusions Ink and Brave Ink & Design.

Jeremiah Hafer, co-owner of Twisted Delusions Ink, appeared before the Rawlins City Council on September 6 to encourage an ordinance regulating tattoos and piercings.

The State of Wyoming has very...