Art in the Valley

Two famous artists grew up in the area 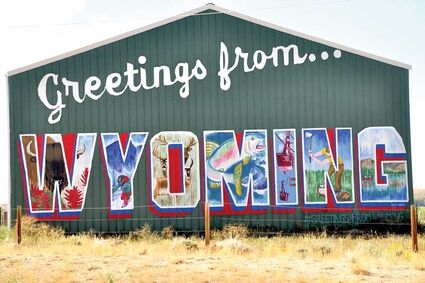 As promised, this is the second in the series covering artists work on display in the Upper North Platte Valley. Many of these pieces have been in place for several years, others are new this year. 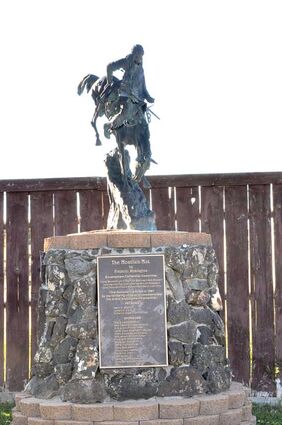 While researching art in the Valley, Tim Niklas, Director of the Grand Encampment Museum, said that two very famous artists grew up in Saratoga.

Cecil Calvert Beall (1892-1970) was an American commercial illustrator and painted portraits. He also did watercolor art and drawings for magazines. Beall designed many posters for the U.S. during World War II. Beall drew a poster of President Roosevelt to promote Victory Bonds. He also painted a poster of the photograph of the raising of the American flag on Iwo Jima.

William Garrett Price (1896-1979) grew up in Saratoga. His dad was a horse and buggy doctor. He attended University of Wyoming. The University library holds a collection of his works. He drew hundreds of cartoons and covers for The New Yorker magazine.