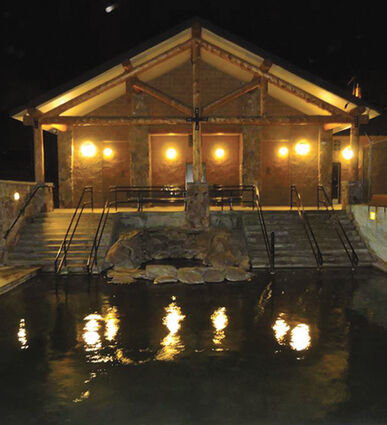 When one of the men lifted his shirt, Christen observed a gun stuck in his waistband. Christen ordered the men to the ground and Shutt threw his gun under a vehicle.

Additional law enforcement was dispatched as backup but Christen was able to detain and handcuff both subjects without incident.

Both men have been charged with pedestrian under the influence, breach of peace and interference with a peace officer.