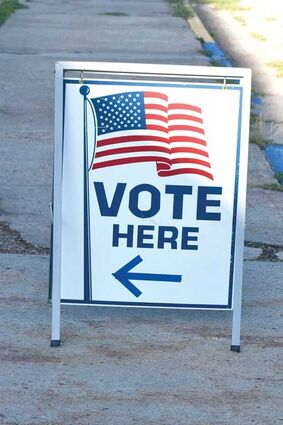 There was a good turn out for the Primary Election August 16.

Until I made my home in Wyoming, my political affiliation was the majority where I lived. I started voting in Maryland, a major blue state, although I will acknowledge the current governor Larry Hogan, is a Republican and well liked by the residents. He has been in office since 2015.

I know Washington D.C. has a few Republican politicians, but they are more rare than Democrats in Wyoming. I guess I could say the same thing about Hawaii.

I was registered to vote in all these places.

When I lived overseas, I don't believe I met more than a half dozen Republicans and few talked politics, so be...