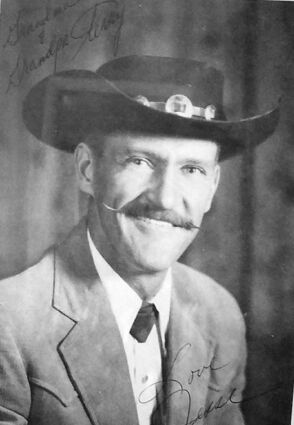 Jesse started school in Encampment, Wyoming, in 1945 and when his parents returned, they moved to Denver to his Maternal grandparents' home.

In 1946, they moved back to Laramie where he graduated from Laramie High in 1957.