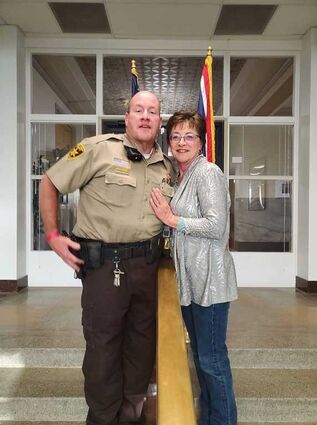 The Carbon County Sheriff's Office (CCSO) lost one of their own over the July 4 weekend.

According to a press release from the CCSO, Deputy Jeffrey Walton-a 30 year veteran of the office-passed away on July 3.

"In Deputy Walton's forty-year career in public service, he served in a variety of different positions starting at the Rawlins Department in 1982 as a dispatcher," read the press release. "In 1987, Deputy Walton started his career at the Carbon County Sheriff's Office as a Detention Deputy, rising through the ranks to Lieutenant/Jail Administrator. Deputy Walton also served in the pos...