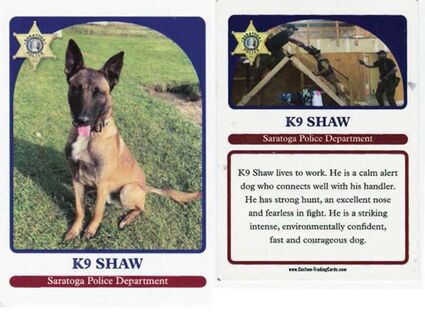 An officer with the Saratoga Police Department (SPD) is currently on suspension after having been arrested by the Carbon County Sheriff's Office (CCSO) on February 9 based on allegations he threatened CCSO deputies attempting to execute a search warrant.

SPD Chief Ken Lehr has publicly questioned the arrest and the investigation.

According to an affidavit of probable cause filed with the Circuit Court of Carbon County, Brown is being charged with felony threatening an officer, interference with a peace officer and two counts of vicious dog at large. All four counts come in relation to two...