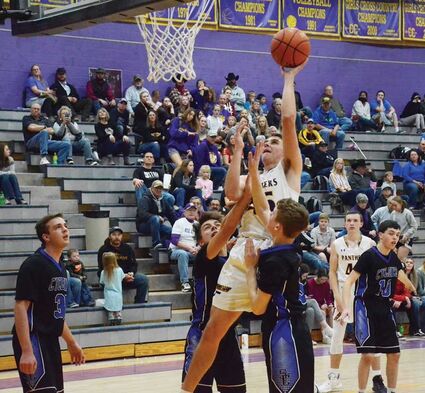 The Saratoga Panthers have regained their top spot in the difficult 1A Southwest Conference following a 3-0 week with one of those a conference win.

When Saratoga hosted the Min...