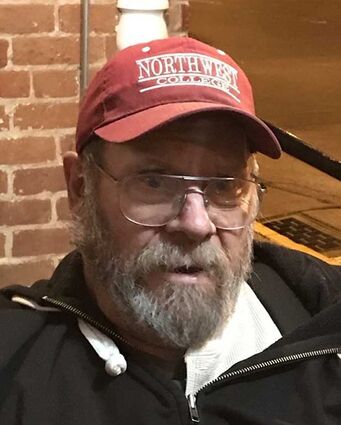 He graduated from Boise City High School and played a year of football for the University of Wyoming.

Jim married Sally Wolfard on December 20, 1986 in Encampment, Wyoming. They moved back to Boise City, Oklahoma and had two sons, Dallas and Jacob.

Jim spent his life being a Cowboy, traveling the rodeo circuit or working cattle. His passions...