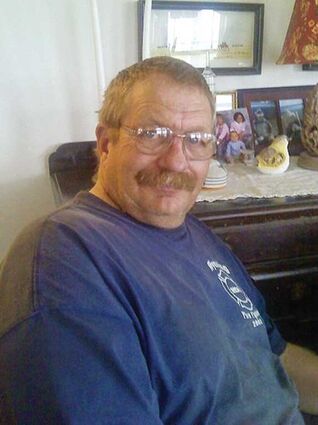 John was born on February 18, 1954, in Rawlins Wyoming. He attended school in Saratoga and graduated from the Saratoga High School.

On July 7th, 1973, John and Melody Ann Ledbetter were married in Saratoga. John was a loving husband, father to two children, grandfather to one granddaughter, and a great grandfather to three boys.

John loved square dancing, Oddfellows and Rebekah's, was a member of the Saratoga's Fire Dept. all his life, and volunteered at...