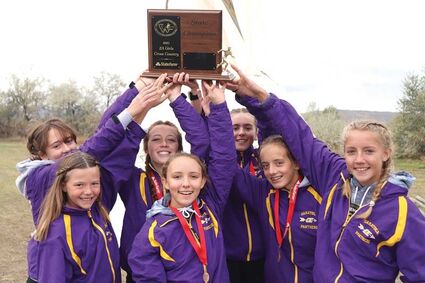 Saratoga Cross Country returned home on Saturday from the 2A State Championship with team and individual state champions on board. With the season officially at an end for the long distance runners, it is yet another season which has ended on a high note.

Last season, the girls' varsity team had a small taste of victory when they were the 2A State Runner Up. With some r...