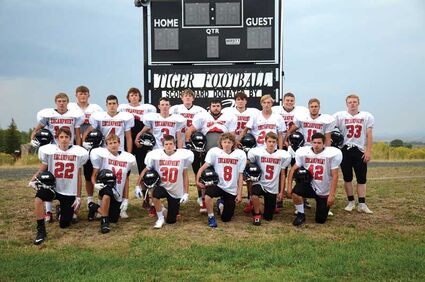 The Encampment Tigers had already secured their No. 2 spot in the 1A West Six-Man Conference when they were hosted by the Burlington Huskies on October 22. The Tigers had also already earned the ability to host a first-round playoff game leading to the State Championship.

Yet, with both of these achievements accomplished as the regular season came to an end, they still ensured themselves a win against Burlington. While there wasn't any chance of losing their conference ranking or the chance to host a post-season agame, Encampment still dealt a 25 point loss to the Huskies.