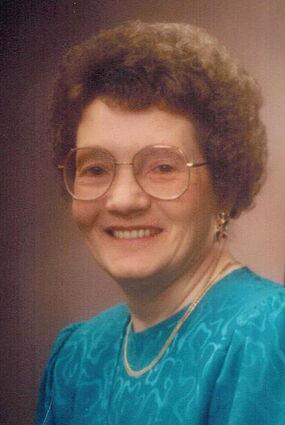 Dixie Faye Shea, a resident of Laramie Care Center in Laramie, Wyoming, passed away on October 14, 2021, at the age of 89.

Dixie was born in Missouri, spent her younger years in the Nebraska Sand Hills and graduated high school in Ogallala, Nebraska.

Dixie married Edward M. Caldwell and moved to the Brush Creek Ranch near Saratoga, Wyoming where they had three daughters, Deborah Caldwell, Kinta Caldwell Blumenthal (Gilbert), and Cheryl Caldwell Smart.  After divorcing Edward, she married Eugene Shea and the couple lived in Rawlins, Wyoming with the three girls.

Dixie was preceded in de...