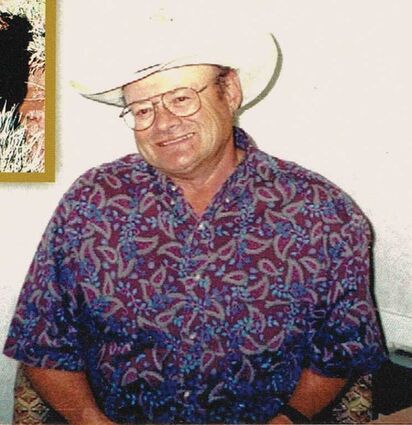 John Gilbert Cowdin, age 76, lost his battle with cancer on Thursday, August 19, 2021. \John was a fourth generation Carbon County native who was raised near the Shirley Mountains on the family ranch. He then attended high school in Laramie where he graduated in 1964. He spent the remainder of his life in the Medicine Bow area working in agriculture.

John also served as a council member and mayor for Medicine Bow. He was instrumental in rebuilding the Bow Days arena and organizing rodeos. He was on the Carbon County Fair Board for 25 years and on the Medicine Bow Conservation Board for 18 years. John was known for his infectious laugh and sense of humor.

A memorial service to celebrate John's life will be at 2:00 p.m. Saturday, September 11, 2021, at the Medicine Bow Community Hall with a reception to follow.

Go to www.montgomerystryker.com to send condolences and sign the online guestbook.