'It's a safety issue' 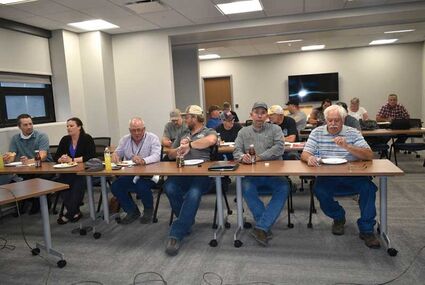 The meeting was a continued discussion from the July 21 regularly scheduled meeting (see "More expensive, more stringent" on page 6 of the July 28 Saratoga Sun). Carbon County Fire Chief John Rutherford had come before CCCOG to make a case the county should consider creating a fire district.

In that meeting, Rutherford said he believed if Carbon County had a fire district, there would be quicker response times and the district could improve insuranc...