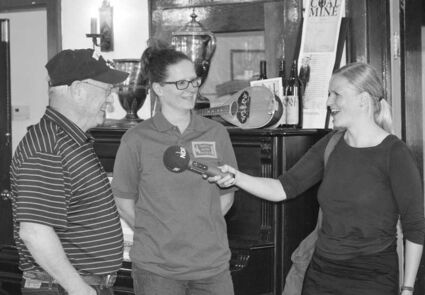 The Hanna Basin Museum was recently given access to an audience in the millions.

ARD German Radio & TV is the largest public broadcasting network in Europe. It serves 60 plus radio stations with over 39.7 million listeners. The website has approximately 2 million hits a day.

The reporter, Jule Käppel, has been researching a story about if Wyoming will still be known as "The Energy State" as the demand for coal evapo...