The world of brothers, sisters and twins 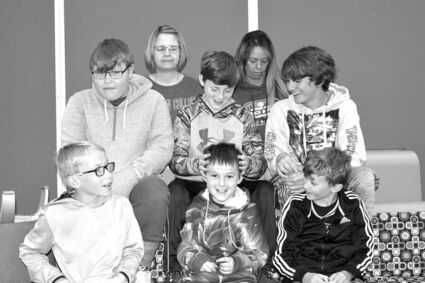 Graduation is over but the Hanna, Elk Mountain, Medicine Bow High School had an unusual statistic with its graduating class. One third of its seniors were twins. Given the graduating class was 18 students, the actual set of twins was three.

According to Stanford University, as of 2003, there are on average 16 sets of twins born per 1,000 births in the United States. It is estimated one in 250 natural pregnancies will result in twins.

Given that Hanna has a population of about 900 people total, the odds of having this many twins in one graduating class should be rare.

Is there something in t...