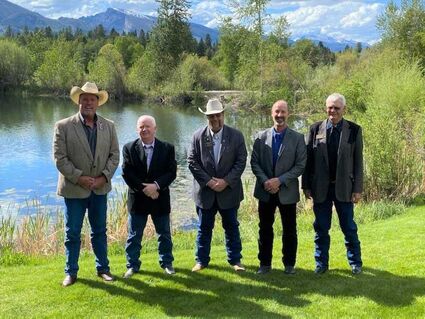 Carbon County Commissioner John Espy was recently elected as the 2nd Vice President of the Western Interstate Region (WIR) according to a press release from the Wyoming County Commissioners Association (WCCA). WIR is a regional affiliate of the National Association of Counties (NACo) and the election occurred during the WIR spring board of directors meeting in Hamilton, Montana.

"I am excited for this new role with the Western Interstate Region," said Espy. "The work this group does is so valuable to solving unique concerns to western states on a national front including issues related to p...