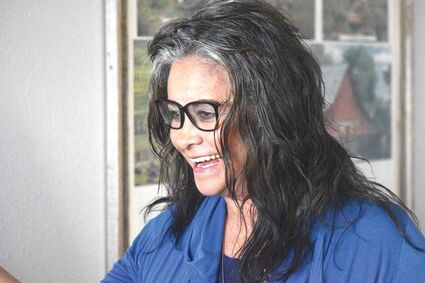 Yvonne Johnson has hit the ground running since returning to Carbon County last May to serve as the new Carbon County Economic Development director.

Not only because she was newly hired as the year went into its third month, but because the United States was facing an uncertain time as a new virus started to challenge the way of life for many Americans. She was hired in February but, due to the COVID-19 virus, she found herself not able to start the job until the end of May.

Johnson grew up in Carbon County and had jobs, mostly in Saratoga, that gave her a background to be CCEDC director. At the time of her hiring, s...