All eyes on Carbon County 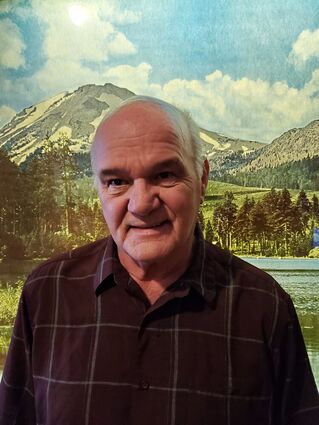 As a former county commissioner, Terry Weickum has become the person both national and international media want to talk to about wind energy in Carbon County.

Carbon County has been getting a lot of national and international attention recently. So, too, has former county commissioner and current Rawlins mayor Terry Weickum.

On page A1 of the March 4 New York Times, a train was photographed carrying its cargo with windmills stretching out on a landscape of the high desert. Underneath the picture was the headline 'Wind Rises in Coal Country" (Editor's Note: the headline now reads "Wyoming Coal Country Pivots, Reluctantly, to Wind Farms").

The picture was taken in Carbon County. The story went to A18 and in the spread of pictures were windmills in...