From curls to cuts 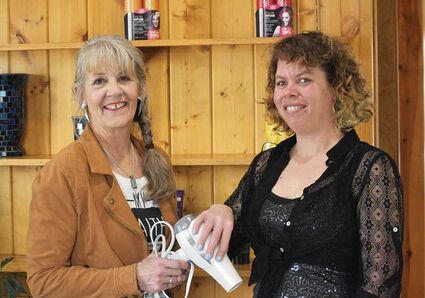 When starting any business, the ultimate goal is to see growth as time goes by. For Lacey Hanson, owner of LJ's Cuts, that goal has been achieved a little more than a year since starting her business.

Opening in October 2019, LJ's Cuts moved into the seemingly tight market of hair salons in the Valley. Similar to many of the salons in the area, Hanson had her own niche as she was the only salon in the area to operate strictly by walk-in rather than through appointment.

Renting Suite G in the Evans' Business Mall on Bridge Avenue, Hanson also had to compete for signage space in hopes that...