Saratoga senior first from school to be selected 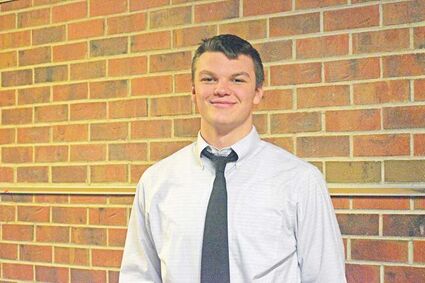 Noah Rimmer was selected as one of the Super 25, a first for a CCSD2 student.

In the beginning of football season there was real concern if the sport was going to be able survive all the protocols that were being put forth to play. After all, basketball tournaments and track had been casualties the spring before.

All schools in Wyoming knew a major outbreak of COVID-19 could put the season in jeopardy.

To the credit of the conscientiousness of players, coaches and school administrations, the season that began in late August was successfully concluded mid November.

This gave a chance for players around the state to shine.