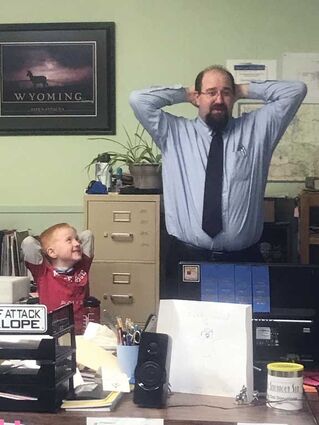 Over the weekend, the Saratoga Sun attended the 122nd Annual Wyoming Press Association (WPA) Convention. It was the first year that the convention went entirely virtual as newspapers from around the state logged on to learn from and congratulate each other.

The staff of the Saratoga Sun had quite the showing as they brought home 19 Pacemaker Awards and 5 Photo Awards for a total of 24 individual awards. With those two dozen awards, it marks the most individual awards that have been won by the Sun since 2009.