No thin ice for Kiwanis 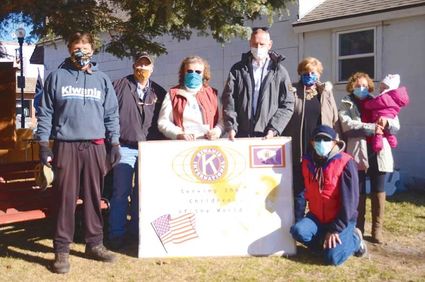 As was reported previously (see "Skating into Saratoga" on page 9 of the November 25 Saratoga Sun), donations from the Rocky Mountain Kiwanis, Bridge Street Bargains and Sinclair Oil Corporation allowed the local Kiwanis chapter to purchase the seasonal attraction. With over 6,000 gallons of water, it took some time for the cold climate to turn the liquid into a solid but it happened just in time.