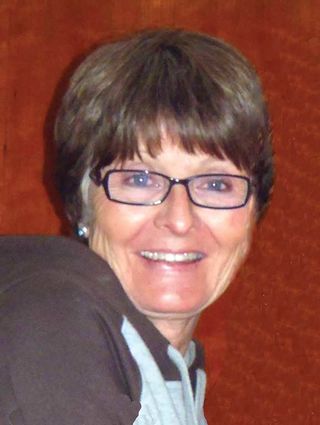 Carolyn grew up on a ranch in the Brown's Park area and graduated from Moffat County High School. Carolyn and Steve (Stevie) F. Adams were married on September 4, 1971 and lived in Laramie for a short time. They then moved to Snake River and purchased their ranch near Dad later moving to a ranch east of Baggs.

She was a member of Cowbelles. She supported and helped organize youth rodeo activities and Amazing River Kids (ARK). She was an active member of St. Paul's Episcopal Church in Dixon. She enjoyed following her sons as they participated in sports and activities.

She was preceded in death by her husband, Steve and her parents, Cheston and Warrine Solace.

Memorial services were held on November 23 at 1 p.m. at the Valley Community Center in Baggs, Wyoming. Memorials may be made to Amazing River Kids in care of St. Paul's Episcopal Church, PO Box 68, Dixon, WY 82323.