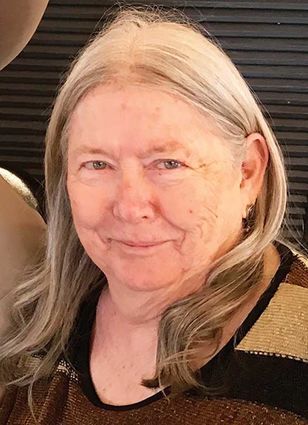 On November 1, 2020, Pamela Susan (Pixler) Rollison–loving wife, mother, grandmother, aunt and sibling–passed away due to complications from COVID-19 at the age of 75.

A lifelong resident of Wyoming, Pam was born on August 28, 1945 and was a graduate of Rawlins High School. After marrying Patrick Rollison and following the birth of their three sons, the family eventually settled in Saratoga, Wyoming where she managed the family business in addition to working for and retiring from the Carbon County School District.

Pam is survived by her husband Patrick, her son Kenneth(and his wife Tanya), her son Jeffrey(and his wife Kendice) and her son Chris(Chilly). Surviving extended family include two siblings and four grandchildren, among others. She was preceded in death by her parents Don and Mary Pixler, and by her brother Robert Pixler.

Pam cherished her family, she had a love for all things outdoors, and she always placed the needs and concerns of others above her own. Her heart, home and table welcomed family, friends and strangers alike. Pam truly had the patience of a Saint...an attribute which her boys tested regularly. She touched the lives of many, and her presence on this earth will be dearly missed.

A formal memorial service will be announced and held at a later time, when loved ones can more safely gather to celebrate her life.