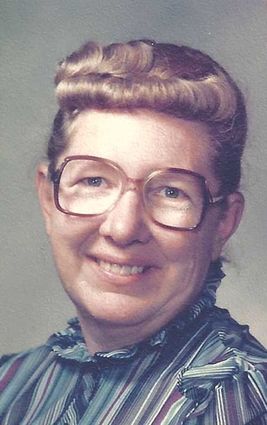 Jane was born to Andrew and Clara Stewart in Corvallis, Montana on December 26, 1938. She was the youngest of three daughters, joining her older sisters Marion and Harriet. Jane graduated from Twin Bridges, Montana High School in 1957.

Jane married Kenneth E. Dalke in Twin Bridges, Montana on December 27, 1957. As a couple they were involved in agriculture, owning various farms and ranches. Thirty years were primarily spent farming in Powell, Wyoming. In 1985 they moved to Laramie, Wyoming owning and managing rental properties. In 1994 they expanded again, purchasing a ranch near Encampment, Wyoming. Jane continued to be involved in all the businesses even after her husband's passing in 2005.

Jane was a hard worker beside her husband; operating tractors, driving grain trucks, canning and freezing produce, raising chickens, sewing and cooking countless meals. She was known for expressing her opinion and dispensing mostly well received advice. Jane was a loyal supporter of University of Wyoming athletics.

Her greatest love was serving God including having nondenominational fellowship meetings in their various homes.

Jane was preceded in death by her parents, husband, and her sister, Harriet Elden.

Memorials may be made to Hospice of Laramie, 1754 Centennial Drive, Laramie, WY 82070 or a charity of your choice.

Go to http://www.montgomerystryker.com to send condolences or to sign the online guestbook.