A need for discourse 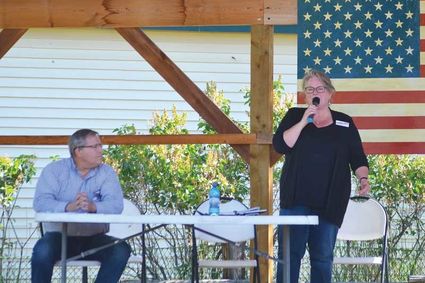 In modern America, political contention is nearly impossible to avoid. From family gatherings to the workplace, politics can often lead to gladiatorial-like spats. However, in these heated debates, it can be found that misinformation runs rampant and political discourse is impossible.

This past Thursday, the Saratoga Sun hosted a political forum for candidates running for a variety of Wyoming offices.  I have to admit that I knew almost nothing about these candidates before I attended this event. While I had assumed the basics of the platforms they were running for, (this is Wyoming after all) my knowledge did not extend beyond that.

This all changed as I sat and watched these individuals answer questions and state their cases.With this experience, I learned far more than I could have ever expected from a forum. As an impressionable young student–aka. "idiot" high schooler–I found that attending this event broadened many of my perspectives and allowed for better consideration of the hard issues that our state needs to address.

In the brief time it took for the candidates to answer questions and respond to concerns, aspects of their personalities and platforms were exposed in a very surprising fashion. The way these candidates spoke and acted revealed more than any short advertisement could. While this part of the forum was very helpful in forming an opinion, another part of this event was even better.

When they weren't on stage, candidates were more than happy to speak with the crowd and respond to any inquiries that they didn't answer in the forum. As I myself spoke to a few of these candidates, I not only learned about specific platforms, but I learned about the general problems that Wyoming needs to address with this coming election. 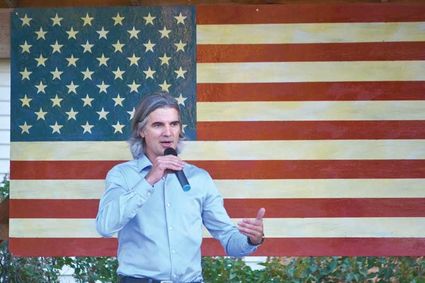 Though there were candidates whose political platforms I did not necessarily agree with, I found that everyone who made the effort to attend this forum had a deep respect for the people of Wyoming and the issues we face today. For example, one of my favorite candidates had many opinions with which I would initially disagree. However, this disagreement led to research on my behalf as I sought to learn more about what this individual supported.

Before this coming election, I would encourage engaging in political discourse. Whether it be in a forum such as this or a regular town hall meeting, it is important to be informed and aware. Not only do these events give greater insight into those you might consider voting for, but they also assist in allowing for one to gain a better opinion on political issues.

In an era where political discussion is impossible without an argument taking place, stepping outside of your comfort zone and speaking to candidates on all sides is very beneficial. So before you strangle your Aunt Karen over the next Political Family Debate™, I would recommend attending any forum that you can.