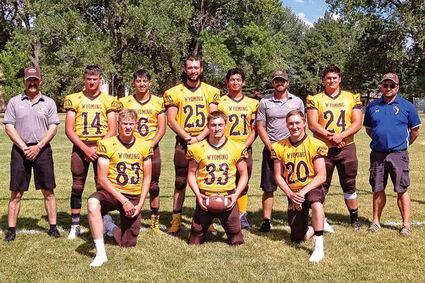 "The Six-Man All-Star game was played at Sioux County High School in Harrison, Nebraska on July 23, 2020.Team Wyoming was represented by 16 recent graduates from across the state," Cliff Jones, an assistant coach for the Wyoming team said.

Although the world of high school sports has seen many cancellations of events since the novel coronavirus sprang up in the U.S., the ninth annual six-man all-star football game between Wyoming and Nebraska that...