Anything you can do 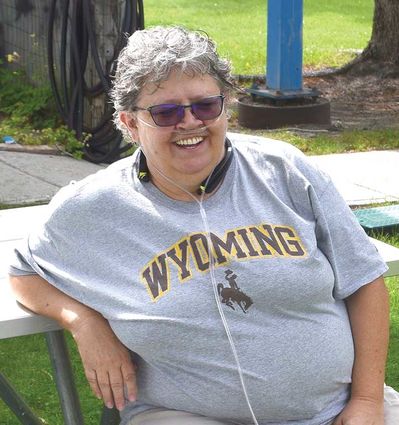 In 1870, 50 years before the 19th amendment gave women the right to vote in the United States, Louisa Swain cast the first historic ballot for the general election in Laramie. She was able to vote because of a law passed the year prior in the Wyoming territory giving women over the age of 21 the right to vote and to hold public office. There were actually 93 women that voted that day, but Swain is the only name recorded.