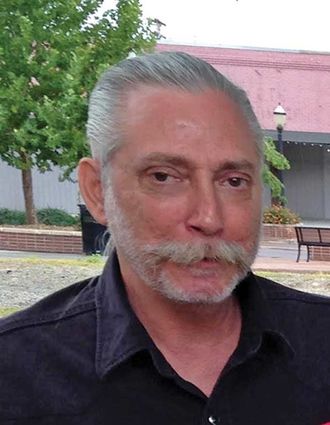 At the age of 62, Christopher (Chris) Michael Schlaefer passed away from a long illness on Sunday June 28, 2020 at Eckstein Center Hospice of the Valley in Scottsdale, AZ.

Chris was born in Rochester, New York, to the late Joseph J and Anna (Aloi) Schlaefer, and raised in Geneseo, New York A graduate of Geneseo High School of 1976, he went on to Alfred State College, where he received his mechanical engineering degree in 1978. He moved to Wyoming that year. In 1980 he moved to Arizona. He was preceded in death by his sister Elizabeth Dwyer. He is survived by his siblings; Mary Ann Jeffers of Boulder, Colorado, Joseph (Doris McGuire) of Cedaredge, Colorado, Patrick (Mary) Schlaefer of Rochester, New York, Barbara (Ronald) Sick of Livonia, New York, Linda (Peter) Ellingwood of Largo, Florida, Thomas Schlaefer of Canandaigua, New York, and several nieces, nephews, and great nieces and nephews in Colorado, New York and North Carolina. A graveside service will be held at a later date.