Dwelling in the Valley 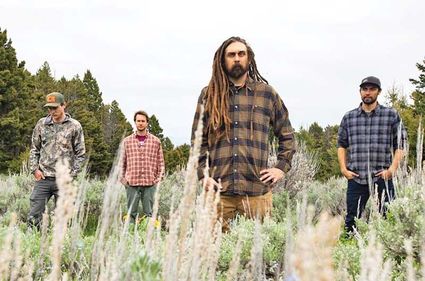 The Kitchen Dwellers will be headlining Saratoga Days this weekend.

"Michelle just refused to give up," Scott Mcilvaine said of his wife. "She just kept going forward because she wanted to give joy to the Valley."

Scott was referring to her getting the Kitchen Dwellers, out of Montana, to be the band for Saratoga Days.

The McIlvaines are both on the Saratoga Days Committee. Scott is a board member for the Saratoga Platte Valley Chamber of Commerce.

"We first heard them at Red Rocks (outside concert center in Colorado) at the Twiddle and Pigeons Playing Ping Pong show," Michelle recounted. "The Kitchen Dwellers were the opening band and when we heard them, w...