Numbers are back up at Interstate 80 gas stations 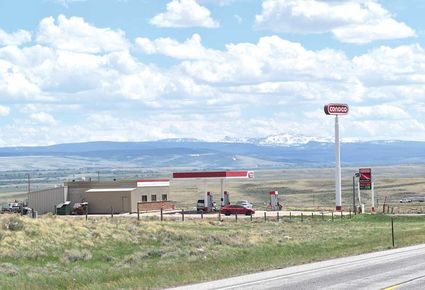 Seth Konrath, owner of Elk Mountain Conoco and Walcott Junction Shell gas stations said that he is seeing numbers rising of vehicles coming to his stations after a huge drop off in March, April and May.

"Those months there was a 40 percent drop," Konrath said.

Konrath said in one weekend, traffic came back.

"It didn't start coming back until Memorial Day weekend," Konrath said. "Now we are right up where we were last year, if not a little ahead."

Konrath attributed some of the increased traffic to the fact that many people are avoiding planes and instead of flying are taking to cars.