The Trek to Elk Mountain 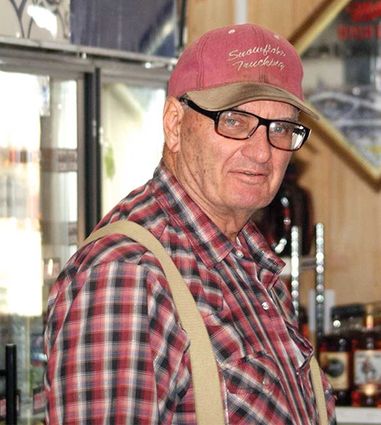 Bill Jones, co-owner of Bow River Crossing in Elk Mountain, has made the trip to open the store on a near daily basis from Laramie.

Bill Jones is part owner of Bow River Crossing, the convenience store in the town of Elk Mountain that has been open for about a year and a half.

What is remarkable about Jones is that he lives in Laramie and has only missed coming in to run the store once until this past February. That one time was due to road closures. He does admit that there were a couple times, if roads were bad, he had some people that would open the store for him. All and all, he said the first year he was able to make it in.

It is a record he is pleased to tell people. In general, he has always found a way to get to...