Hoping for some air 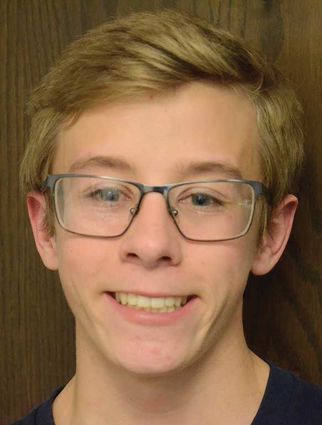 Logan Wells is a senior at Saratoga Middle/High School and is hoping to be able to join the United States Air Force following graduation.

Logan Wells is a senior at Saratoga Middle/High School and has been giving serious thought to enlisting in the Air Force. While many members of his family, including his uncle, have been in the military, it suggested an option for him until this summer.

"I was kind of thinking, 'Oh my gosh. My life's getting ready to start' and I was just kind of looking at all my options," said Wells. "My uncle was in the Air Force, too, so he kind of introduced me to it. Most of my family has been in the Air Force and the military and they said it would be really good."

Should Wells get into the Air Force...