From engineering to ranching

Veteran Rae Richter goes from airfield engineer to helping out on local ranch, still speaks with 'brothers and sisters' in USMC 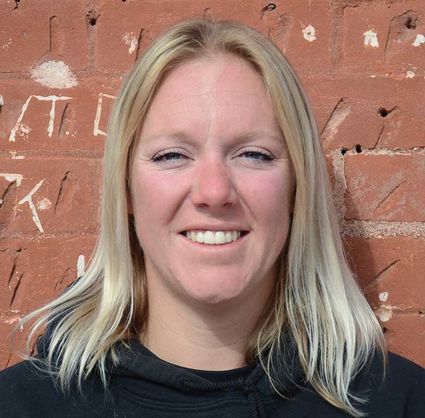 Rae Richter served with the United States Marine Corps for a total of four years before returning to civilian life. She now works for a local ranch.

Rae Richter has lived in the Valley for nearly three years and currently works for Kip Kerbs, helping him on his ranch outside Saratoga. Richter is originally from Masonville, Colorado and served in the United States Marine Corps (USMC) for four years.

"I had a lot of friends that were going to college and all that kind of stuff and I just wasn't ready for college," said Richter. "I had another friend that was in the Marine Corps and he told me I should give it a go."

Taking her friends advice, she enlisted in the USMC with the intention of her military occupation service code (MOS) being...