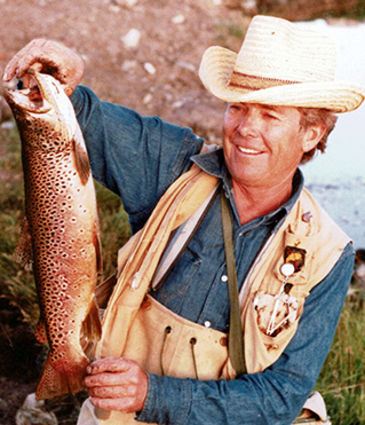 Valley resident Robert "Bob" West died July 16, 2019 in Glenwood Springs, Colo., two days shy of his 93rd birthday, with a twinkle in his eye, a smile on his face and his beloved daughter, Lori, at his side.

Born in Briggsdale, Colo. to James Andrew and Minnie Franklin West, he was the youngest of five children. His siblings Wesely, Alfred, Andrew and Elvira "Sis" preceded him in death.

Bob left home at age 13 and went to work in an aircraft plant in Utah. He eventually returned to the Briggsdale-Eaton area to work in an auto body shop and to marry the love of his life, Velma. He used to say they came home from their honeymoon with enough money in their pocket for milk and bread. They soon moved to Denver to establish West Auto Body on Colfax Avenue which became known as the best body shop in Colorado.

Bob could do anything with his hands. He loved to take things apart to see how they worked, then put them back together again. But his greatest joy was imparting that knowledge to others. His love of building things extended to his home. The first one he built was in Denver with the help of his brother-in-law, Marv. He enjoyed telling everyone that he had the second microwave ever in Denver.

It was during that time that he discovered the Platte Valley where he and Velma could indulge their passion of fly fishing. They fell in love with the Valley, her residents and the North Platte River. In his flat bottom boat, they could be found fly fishing all summer long.

While on one of his many fishing excursions, he found a piece of property where could build the home of his dreams on the side of a hill in an old abandoned sawmill. He had a vision few people saw, so, along with his relatives, he began another building project which culminated in one of the unique and beautiful homes along the North Platte River.

Bob and his beloved wife Velma retired to Saratoga and later to Indio, Calif., where they enjoyed fly fishing, golfing, dancing and playing cards. He was a member of the Old Baldy Club.

Bob will be remembered for his big smile, his storytelling, but mostly for being a visionary both in business and in life. His daughter, Lori, credits him for being one of the biggest influences in her career. Bob was immensely proud of her career on the LPGA tour.

When he looked back on his life, he would chuckle and say "not bad for a dirt farmer."

His friends will spread Bob and Velma's ashed with a margarita toast along the North Platte River at a later date.